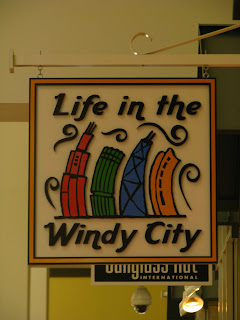 Just realized that I've never uploaded photos from the several general (urban/ non-outdoors) places I've visited over the years. I'll have to dig into my plethora of photos and upload all my general travel photos some other time, but, for a start -- here are some photos from my recent 4 day visit to Chicago. (Note: Click on Panoramic photos to see full size to truly appreciate the details) 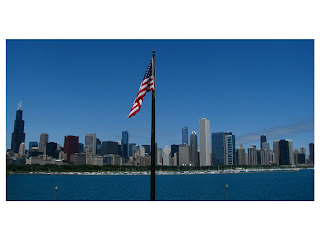 (Top) Downtown Skyline as seen from the Adler Planetarium 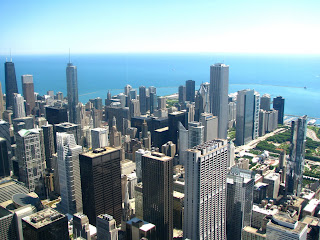 Close up shot of Downtown from Sears Skydeck 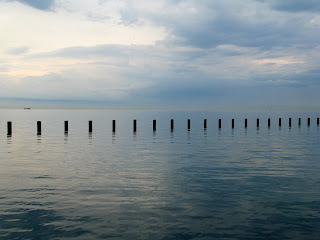 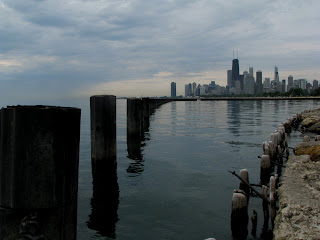 (Top) Perspective shot of Downtown on a cloudy day, taken from Lake Michigan near North Beach 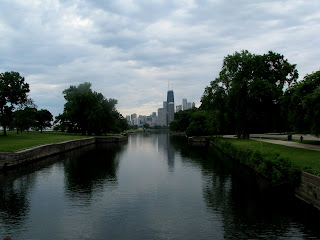 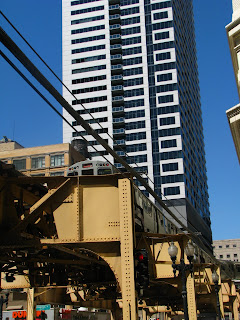 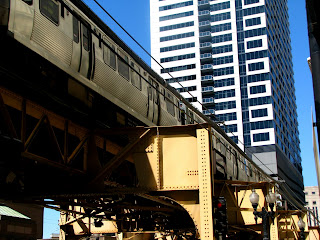 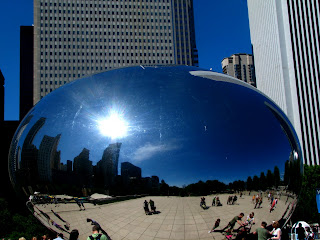 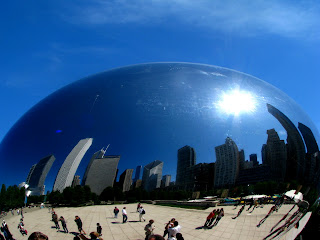 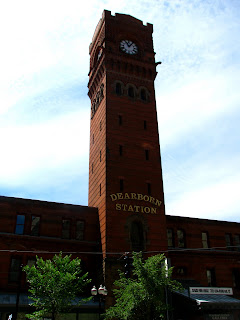 Dearborn Station (not sure if this is famous or not, but, I thought it looked cool!)

The next two pics are these weird statues of "half men" in Grant Park on the SW side of downtown. I didn't know what these were, when I was there... but, some research later revealed that they are called "Agora" (excerpt from this website: Agora consists of 106 headless cast iron figures, posed as if walking in multiple directions or standing still, frozen in time. The figures invite viewers to gather and become part of the artwork. Agora extends the traditions of monumental figurative sculpture, offering a contemporary expression and a reflection of our time.) 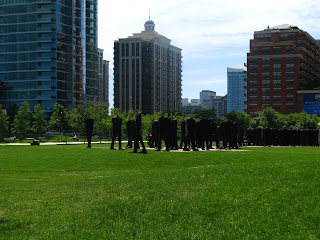 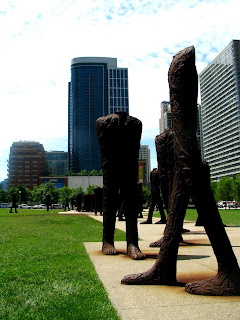 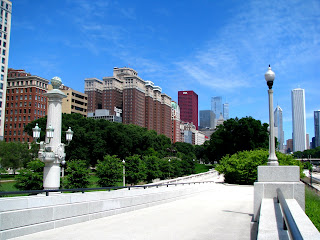 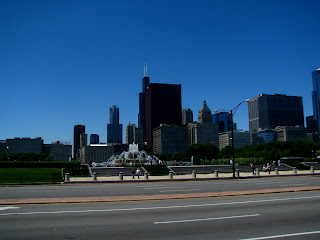 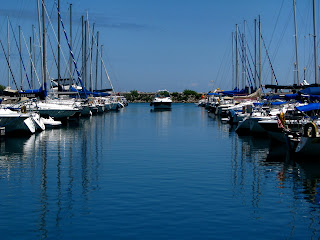 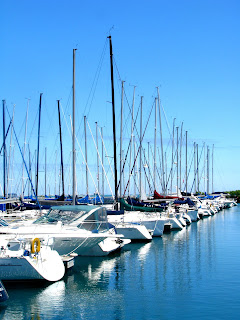 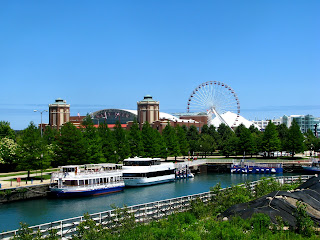 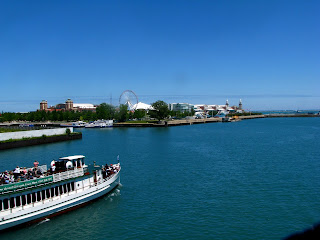 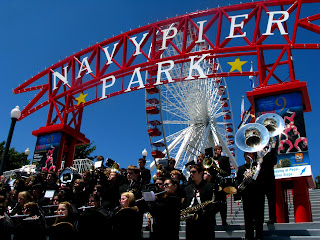 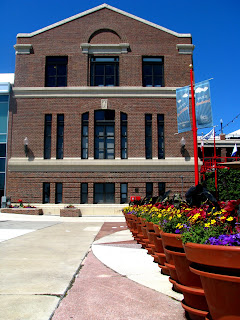 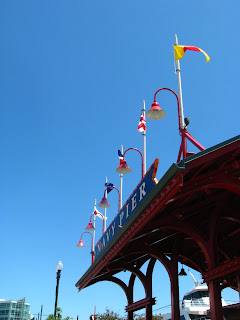 And, finally, some general photos of Downtown... 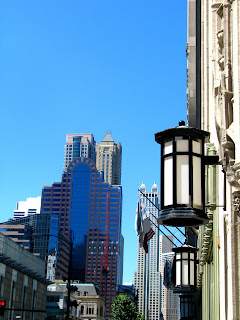 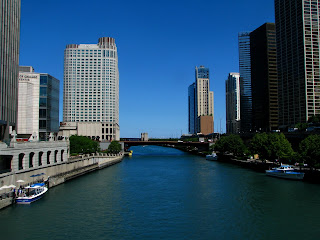 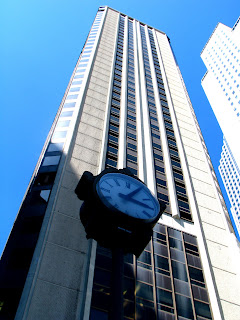 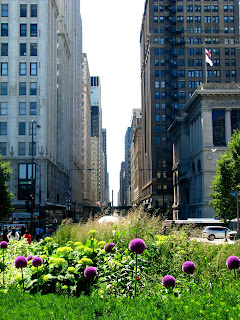 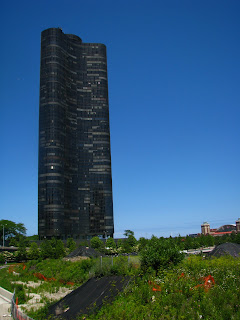 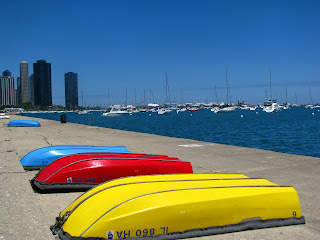 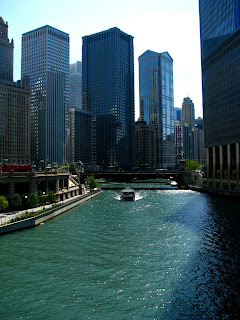 I've got these too..

The Sierras and the CA Central Coast